J-Shaped Spine Upper Back Curvature - How Many Degrees?

I originally posted this message under "back conditions," but now realize that this question probably should have been posted under "General questions."

In the West today doctors define a "normal" posture as having a kyphotic upper back curve of 30 - 35 degrees (below 15 degrees is considered flat-back, and above 50 is considered kyphosis).  As Esther Gokhale has reported, people who live in nature and squat have a straighter posture, with a more J-shaped spine overall.  Does anyone know what those people's normal kyphotic upper back curve is (ideally the mean and range)? 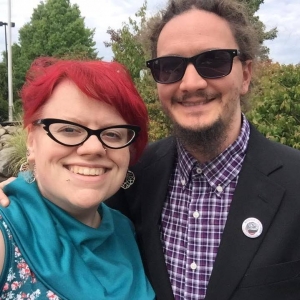 Thanks for posting! You can find an answer to your question here: http://gokhalemethod.com/forums/back_conditions/63098